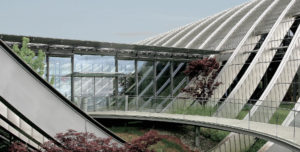 Dealing with Substitutions to Your Design 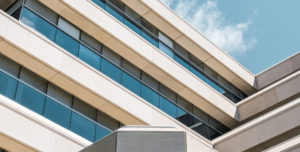 You have insurance…But what about the Engineering Consultants?

SUMMARY: Pro-Demnity has recently seen a number of instances where the architect’s insurance has been called upon to pay damages for claims that were the responsibility of an engineer, because the engineer’s own insurance was insufficient. Architects must review the insurance of any engineering consultant they retain and establish required limits as a condition of […]
Bulletins 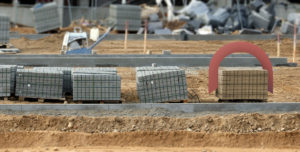 Many architects are used to seeing an attachment to an engineer’s fee proposal titled “Standard Terms of Engagement” or similar. Sometimes these are signed and returned by the architect…often they are unread and filed away. Either way, they can be likened to a time bomb, waiting to explode when problems arise. Commonly, the text includes […]
Bulletins 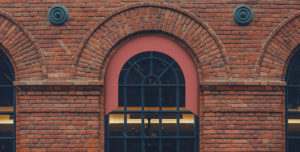 Many client drafted Client / Architect contracts include “indemnification” language that will expose the architect to obligations and liabilities that are beyond what are already the architect’s at law, and will therefore not be covered by professional liability insurance. The terms and conditions of the Pro-Demnity Policy (or any other insurer’s policy) determine whether coverage […]
Bulletins 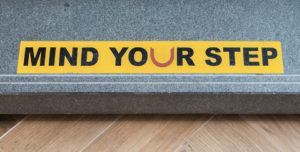 A recently issued OAA Practice Tip PT.30 reminds architects that the OAA recommends against architects retaining any of these three specialists. Consistent with this advice, standard forms of Client / Architect Agreement provided by the OAA and RAIC require the Client to supply information provided by Surveyors, Geotechnical and Hazardous Materials specialists to the Architect […]
Bulletins 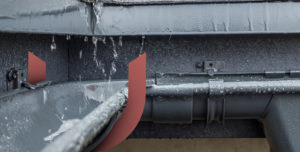 In the summer of 2011, there was considerable media attention focused on “falling glass” from breakage of the glass panels used as guards on several condominium buildings in Toronto. In each reported instance, it was tempered glass that broke, with fragments falling into neighbouring streets. One individual was reported injured by falling pieces. Sidewalks were […]
Bulletins 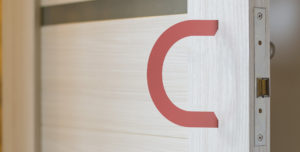 Why You Must Understand “Claims Made” Insurance… 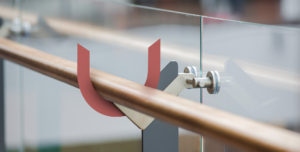 Protecting Yourself: What can you do when your client doesn’t follow your advice?

This bulletin discusses some of the options an architect might consider when a client doesn’t follow your advice or makes changes to your design without your knowledge. Suggestions include: Limit your liability in your Client / Architect Agreement Qualify your Certificates Be prepared to say “I don’t know enough about this…” Retain a specialist Put […]
Bulletins 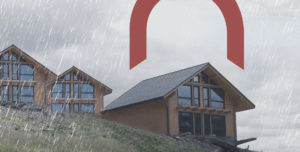 Occasionally, provision of “Claims Experience” is a requirement of a Selection Process for architects. If faced with such request, act with extreme caution. Most settlement agreements contain provisions prohibiting any of the parties from disclosing the terms of the settlement. You may not breach these provisions and the information in a report on your claims […]
Bulletins
« Previous 1 2 3

Speak to an expert

Thank you for
your enquiry

We will do our best to respond to you within 48 hours.

We appreciate your interest in a position at Pro-Demnity. We often have a large number of applicants, and will only respond to qualified candidates. To learn more, visit us on LinkedIn or Glassdoor. Thank you for considering Pro-Demnity as your next employer.

Need Help? Speak with an Expert